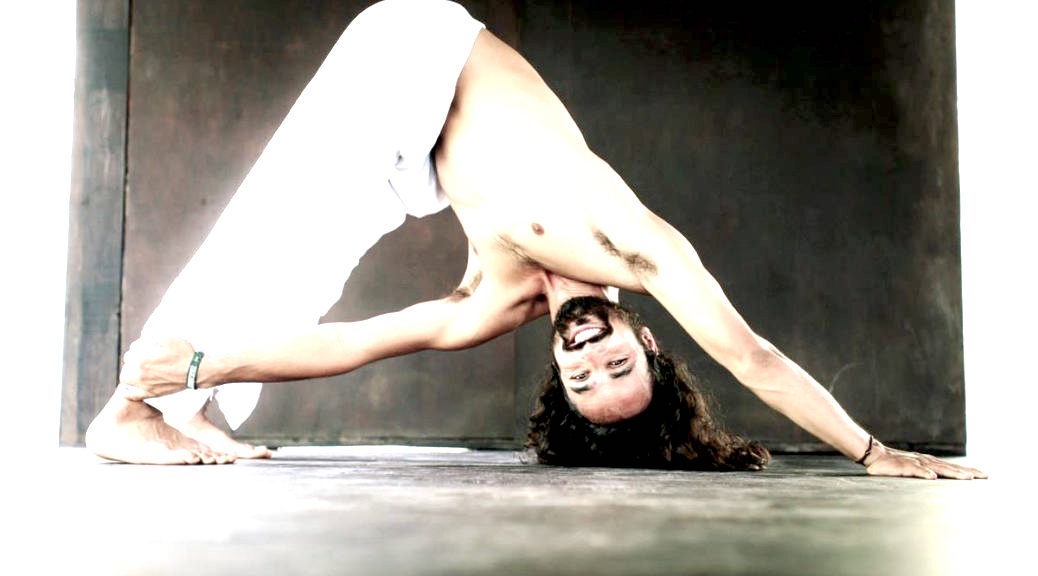 GONG, representing work, the means utilised, as well as mastering the objective aimed at.

Therefore, Qi Gong means working with energy, as well as mastering it. It teaches several energetic exercises, issued from the traditional Chinese culture, aiming at individual development, enhancing well-being, keeping good health, harmonisation of body and spirit as well as a good balance in the whole body between its various parts and systems. Qi Gong exercises are composed of movements, body postures, breathing exercises and breathing control as well as mind concentration.
ABOUT PRASHANT
Prashant Tewatia has been practicing and teaching Iyengar Yoga as well as internal (Tai Chi, Qi Gong) martial arts for more than 10 years. He teaches this mainly in Goa and in Europe all year around. He is an enthusiast in the practice of the form called “The 5 Animals Qi Gong”, which he will teach you. For more about Prashant, please visit www.yogamc.com.
This form of Qi Gong, well known in China, is one the four methods officially recognised. It has been inspired by Hua Tuo (a doctor in medicine of the Han dynasty), who has devised each movement from his watching wild animals’ behaviours. By learning this version (there are about sixty versions) you will imitate a tiger, a ram, a bear, a monkey and a crane, through ten movements (two per animal) and also getting into their personalities.
For example, the first movement will teach you how to stretch yourself like a feline does in the morning – an efficient way for waking up your body! The second movement gets you trained into relaxation, concentration and opening up your body in order to deploy the power of a hunting tiger.
DATE AND TIME
Sat 27th August 11.30 am to 1.30 pm
Sun 28th August 11.30 am to 1.30 pm
PRICING
The workshop is priced at Rs 1,000 for the 1st day and Rs 1,600 for both days. Please purchase tickets online:
http://imojo.in/delhirock. On the purchase page, enter Rs 1000 or 1600, and indicate “Qi Gong” for payment purpose. 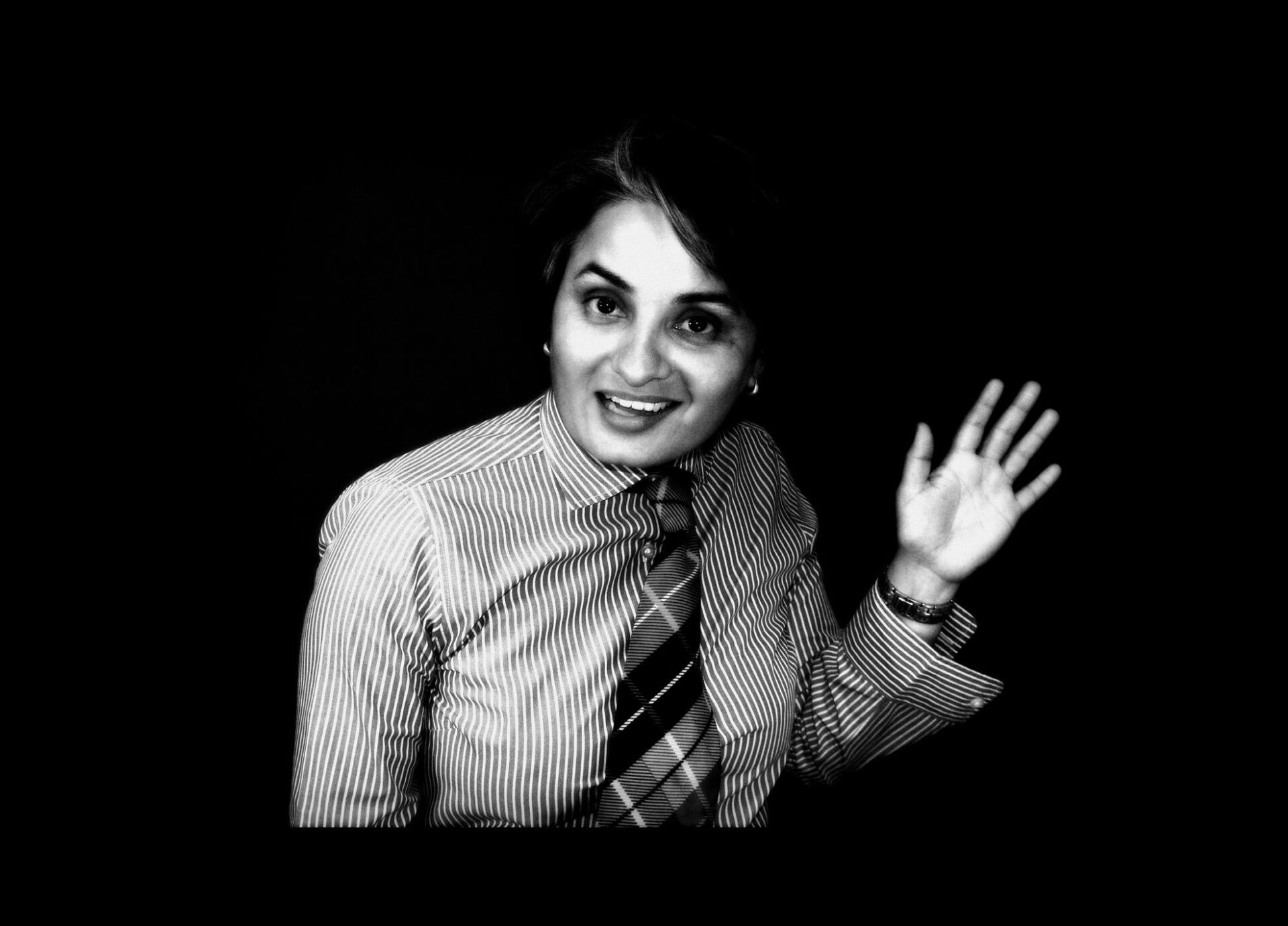 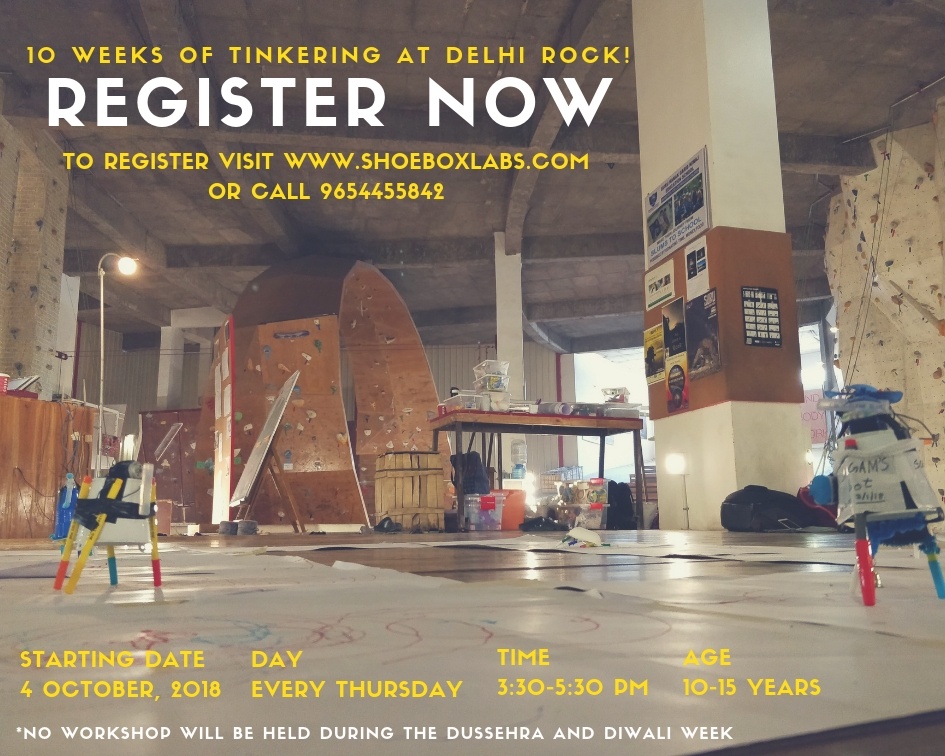 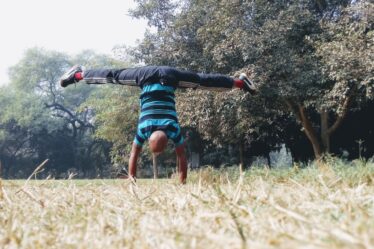