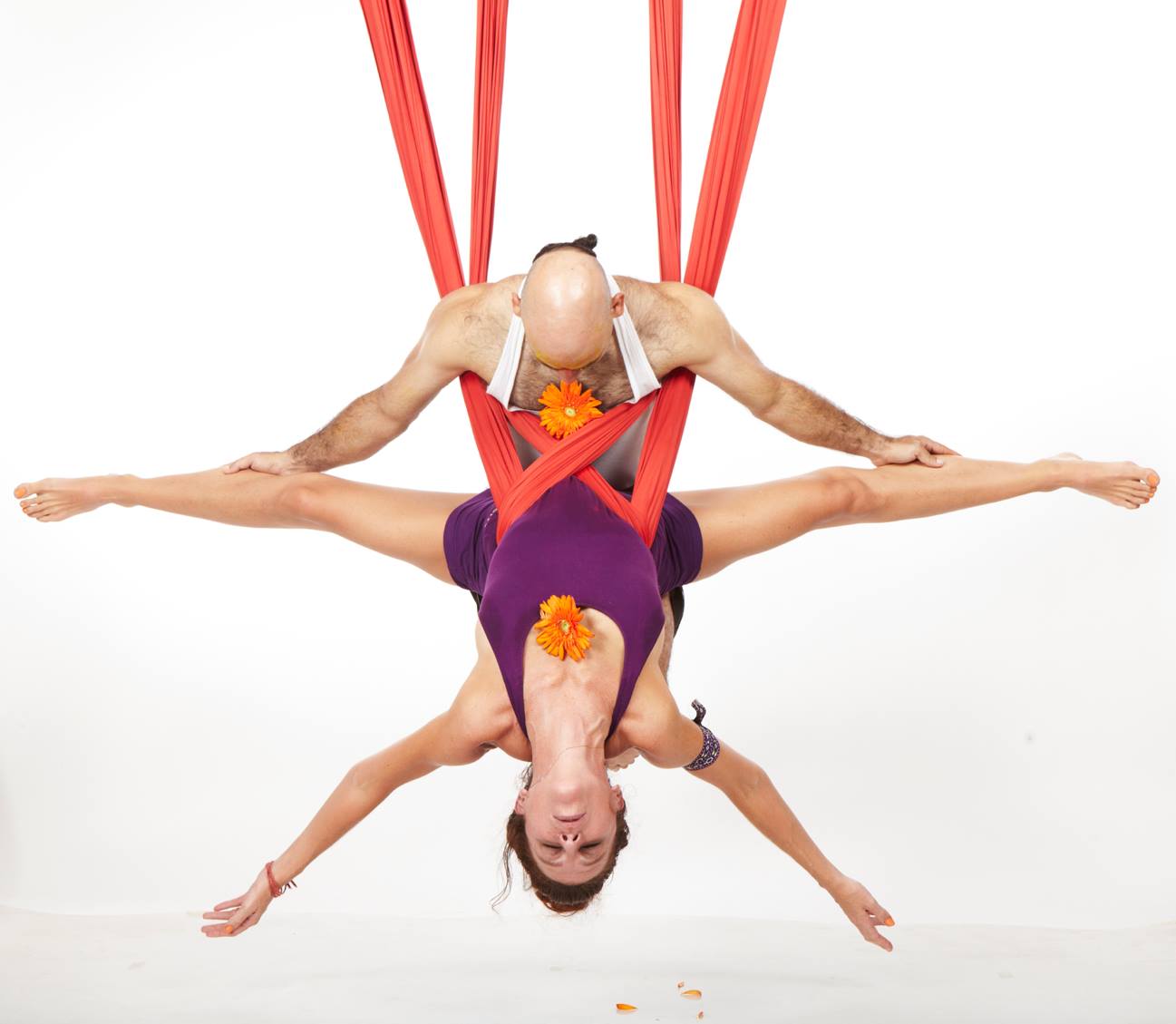 Hello folks! We have a great aerial yoga teacher, Acharya Suresh, who has been teaching regularly with us for a few months. His old partner and collaborator, with whom he evolved the Vayu Yoga style, which has its own tenets and principles, and is an offshoot or dialect of aerial yoga, Capucine Redon, is in Delhi, so we thought we’d run a workshop to host her, and expose our students and newcomers to another strong teacher! Read on below for details.

Spread out over two days, two x two hours sessions, this workshop will be an excellent introduction to the use of the hammock apparatus to achieve much deeper, stronger and more active postures based on Yoga. Here’s a little about Vayu:

Vayu Yoga is a unique aerial yoga practice that provides a complete mind and body experience. The word Vayu directly translates to wind or air in Sanskrit, and Vayu Yoga is also commonly known as “Flying Yoga” as it entails the practice of yoga asanas while being suspended in silken hammocks. Practitioners are unencumbered from the weight of their bodies and are able to completely relax, stretching their spine and every muscle of their body. Practicing inverted asanas in suspension also activates blood circulation.

At 37, Capucine Redon has traveled to over fifty countries. She finally decided to settle in India in 2006, attracted by its ancient wisdom since a teenager. Here, she took Refuge with His Holiness The Dalai Lama in Bodhgaya in 2010.

Redon began her interest in Yoga in Paris, with Monica Neuvy, inspired by the integral Yoga of Sri Aurobindo and a student of Swami Satyananda Saraswati, Bihar School of Yoga. Redon has been practicing Hatha Yoga, the ancient Indian Art of Yoga, for over 12 years and founded Vayu Yoga Delhi (Flying Yoga) in 2012. She became a certified instructor of Hatha & Vayu Yoga three years ago, inspired by “Tibetan Heart Yoga” which belongs to the Gelukpa tradition of The Dalai Lamas of Tibet.

Professionally, Redon, a former journalist, launched in India in 2006, “France 24, the international news channel” and was its South Asia correspondent for 4 years. She was the first permanent French TV reporter in India. She also founded the famed “Babel Press”, an International Press Agency based in New Delhi.

For a little more on her ongoing work, please see her Facebook page for Vayu.

WORKSHOP DETAILS AND SIGNING UP

Workshop fee for both days is Rs 2,000 all inclusive

Please register online at imojo.in/delhirock – specify 2000 manually on the page 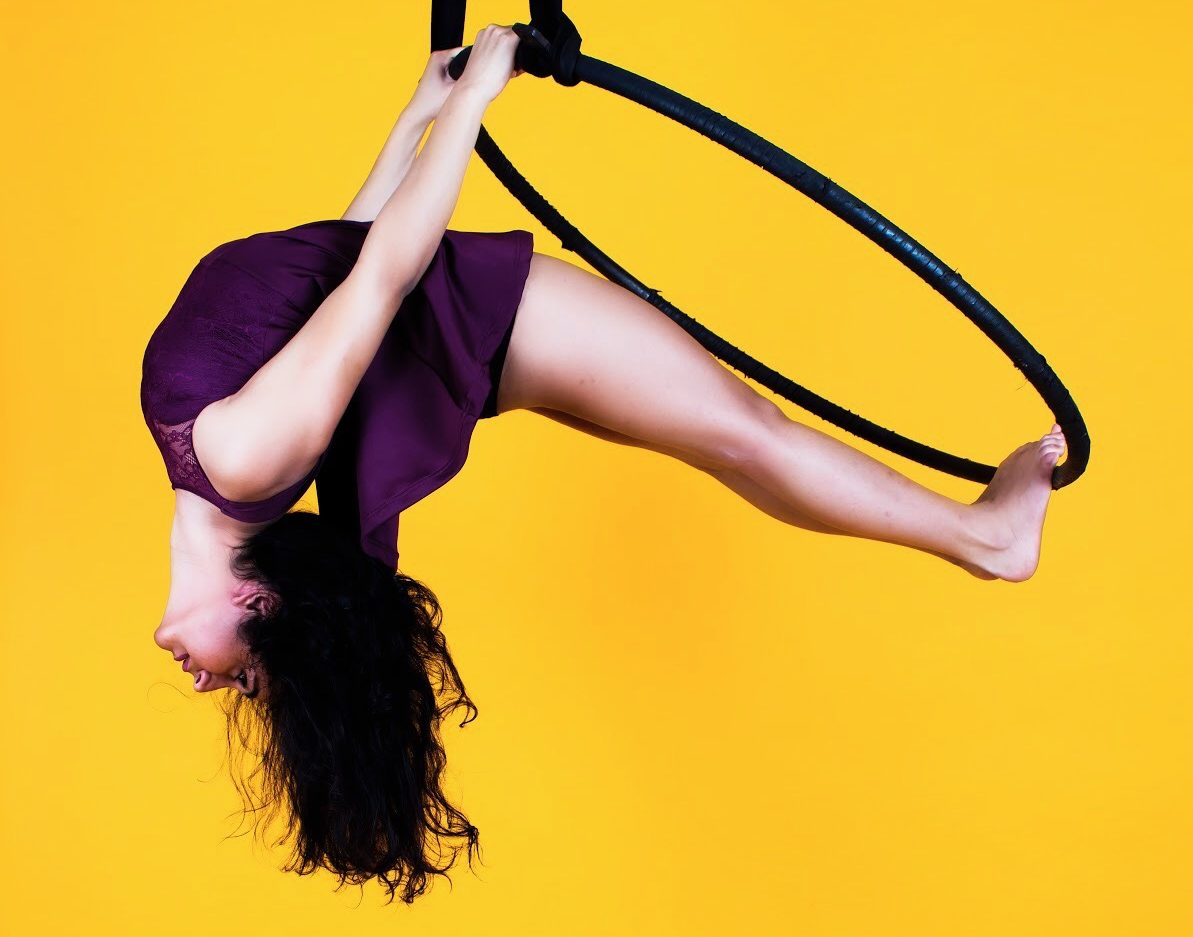 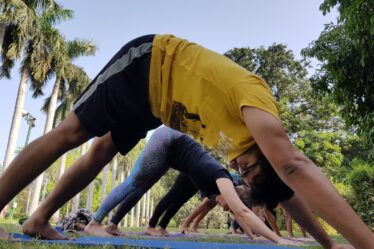